What is an operating system?

An operating system is an interface between user and computer hardware. It controls the execution of different types of programs. 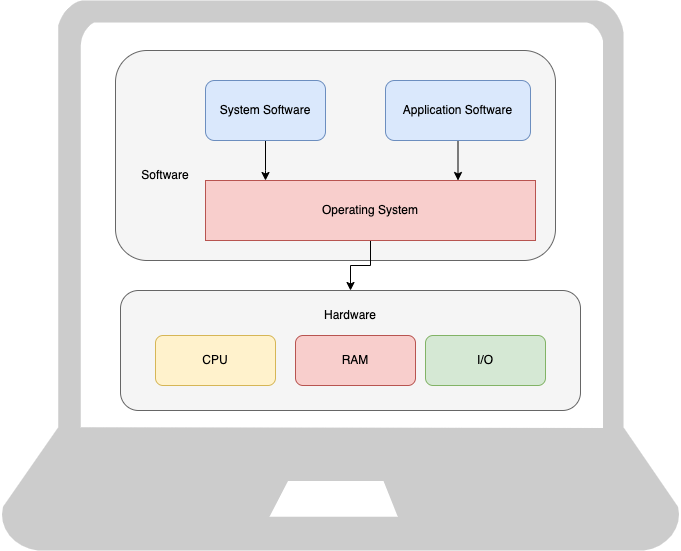 Let's look at the architecture of linux operating system: 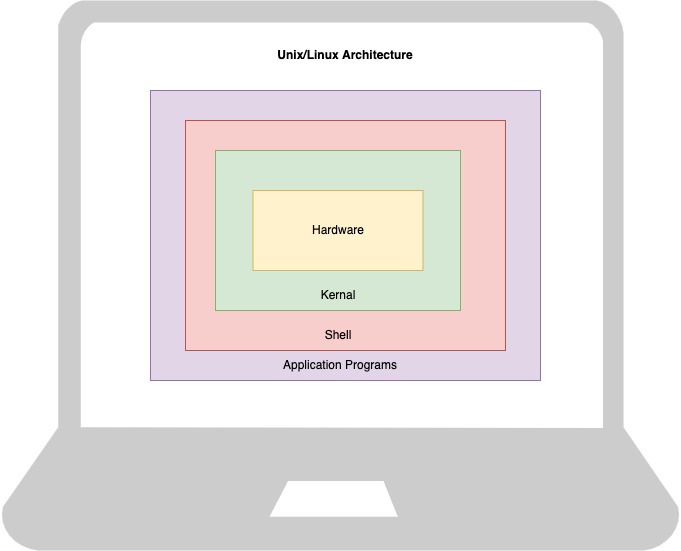 First is a hardware layer which consists of all your hardware related information. Second layer is a Kernel which is a heart of linux operating system.

Kernal can talk to hardware layer and can perform different types of operations like:

Next layer is a shell layer you can not directly talk to your operating system therefore you need a medium. Shell is a untility that takes user instructions and perform task on operating system.

Shell takes the command and calls the program you want and perform different task on a program. Followings are different types of shell:

In June 1971, Richard Matthew Stallman joined MIT as a programmer where he gained his popularity in a hacker community.He always believed that software has to be free always.

He founded the free software foundation and published the GNU manifesto.In 1983, Richard Stallman started the GNU project with like minded programmers to create a free unix-like operating system.

in 1989, Stallman wrote General Public Licence known as GPL which allows you to freely modified the distributed code and can distribute to others.

During that time Stallman was unable to create kernel and his goal was to create unix like operating system. In year 1985, a progessor by name Andy Tenenbaun wrote a Unix like Operating system from scratch and he named it Minix.

In 1990, A Finnish student named Linux Torvalds studying in the University of Helsinki came in contact with Minix operating system . Linux wanted to upgrade Minix by adding more features however he was prohibited by Tenenbaun.

Linus the decided to create his own operating system and wanted to release under GPL. This Kernel is now known as Linux.